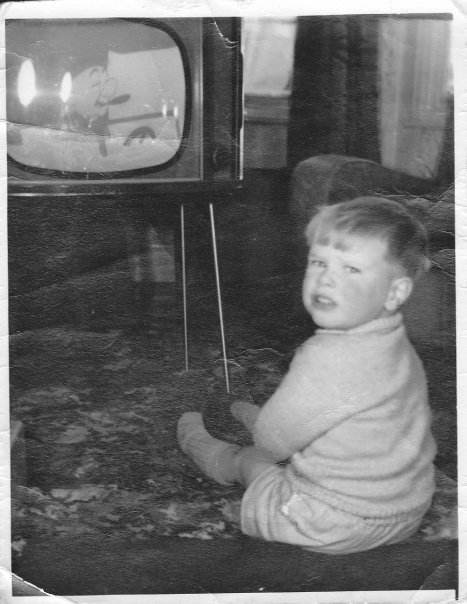 Top of The Pops and Santa

When I was a boy TV’s had curtains and a strange silver dot that lasted for ages after you switched off. The only phone I was familiar with was a big black hard plastic thing in the hall with a rotary dialer in metal. Once, I picked it up and dialed a number at random marveling at that slow click, click, click sound it made as that rotary moved slowly back. Santa Claus answered and we had a great chat until my Mother found me and took the phone off me. Shame, I was just telling Santa what I wanted for Christmas too, My Mother told me I shouldn’t talk to strangers – I didn’t think Santa was a stranger! 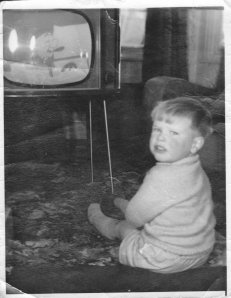 I remember the radio. It was a big black thing with a display that had a needle move across it. Periodically, it was marked with some kind of dot to show you the major stations. I recall that I liked the music then. Marianne Faithful, The Beatles, The Rolling Stones, The Animals…. There really wasn’t that much technology to clutter the house with instead my Mother seemed to like having plants. Not sure why.

When I got a bit older, I was allowed to get out of bed on a Thursday night and sneak down the stairs to watch Top of the Pops. See, I had to go to bed with my younger brother and fool him into thinking I was sleeping before I was allowed back down. I fell in love with Sandy Shaw I remember and her bare feet. I wasn’t keen on the lass from Liverpool because I thought she had big front teeth. Poor Cilla! TOTPs always seemed to feature a creepy guy with white hair and a cigar. I didn’t like him. Now I know why. 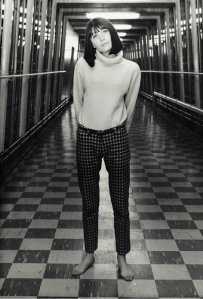 I recall reading the Beazer comic book too and that Christmas annual I got with Rupert the Bear. Santa was in that book and Rupert went to visit him. I told my Mother I could have done that too if she hadn’t of stopped our conversation. Oh well…