The temperatures dropped significantly on Sunday – from in the 20’s to 7C today. The leaves of the trees outside my window are beginning to discolor and even fall already along with the conkers that my daughter loves to collect. Fall cometh.

Actually, I quite like Autumn. The colors and the earthy smells. The damp and even the cold.

We used to go camping right up to November when I was a boy and the final camping weekend was always down near Goole by the River Humber. By the first weekend in November, many trees are already laid bare and leaves blew around in large numbers or lay in damp heaps sticky and wet. The air had a chill in it and by the relative warmth of a major estuary like the Humber there was mist and fog at dusk and dawn. There was always magic in the air along with the fireworks. Yes, it was cold in a tent but somehow it was snug too in the darkness and the thick softness of the blankets and sleeping bags.

Its very flat in that part of the world too. Partly forested and partly ploughed muddy fields, there was plenty of walking to do and plenty of branches to collect for the bonfire. The smell of the smoke after dark always added to that magic that I felt. 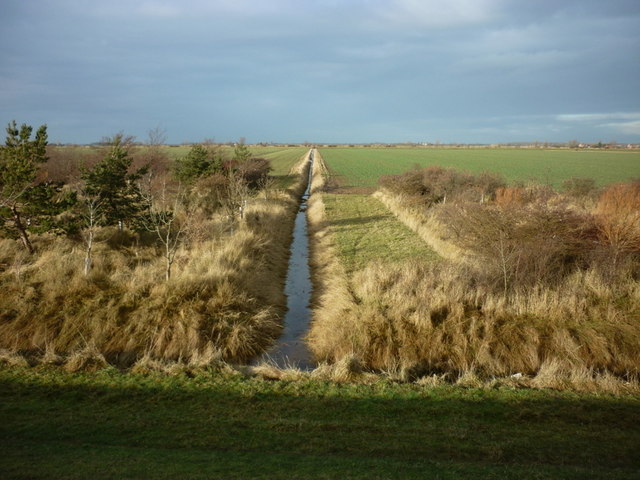 Yes, there is a sadness that summer has once more somehow ended. The warmth and the promise of vacations in paradise are now forlorn memories. But what lies ahead is also full of beauty and magic as the natural cycle of things continues as it should.