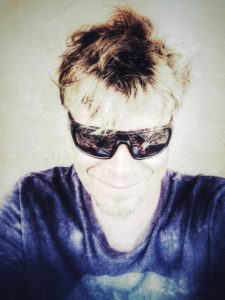 With over 50 books in print, Gary is an established author with notable contributions in the areas of the paranormal, metaphysics and magic, poetry, and business. He is also a collector of your own strange stories at his My Haunted Life Too website. He is the presenter and host of the Magical World of G. Michael Vasey podcast series. In 2016, he resumed his interest in music and has released two albums of self-penned and self-performed songs and since then, he has been churning out catchy songs at a rapid rate. He is always armed with an iPhone and enjoys taking artistic photos which often end up as book covers or album art.

He was born in the city of Hull in England, and grew up in East Yorkshire, the eldest of three boys. He grew up experiencing ghosts and poltergeist and has been fascinated ever since. This eventually led to an interest in magic and he studies with various schools including the Servants of the Light where has also supervised students and was a second degree initiate. These days, he follows a solo magical life in an increasingly Slavic shamanic tradition haunting the forests and hills of the Czech Republic in pursuit of the Goddess.

His “My Haunted Life” trilogy of books has been highly successful–reaching number one on bestseller lists on both sides of the Atlantic on Amazon and they were followed by the even more successful Your Haunted Lives series of books. In between writing the Paranormal Eyewitness shorts series, he also released Chilling Tales of the Black Eyed kids, which continues to attract significant attention. Meanwhile, his magic and reality novella – The Last Observer – won critical praise and was followed by the prequel – The Lord of the Elements.

His most recent books have included a tour of the supernatural side of the Czech Republic, a set of the scariest stories submitted to his website, a new book of magical experiences and a beautiful volume of poetry. 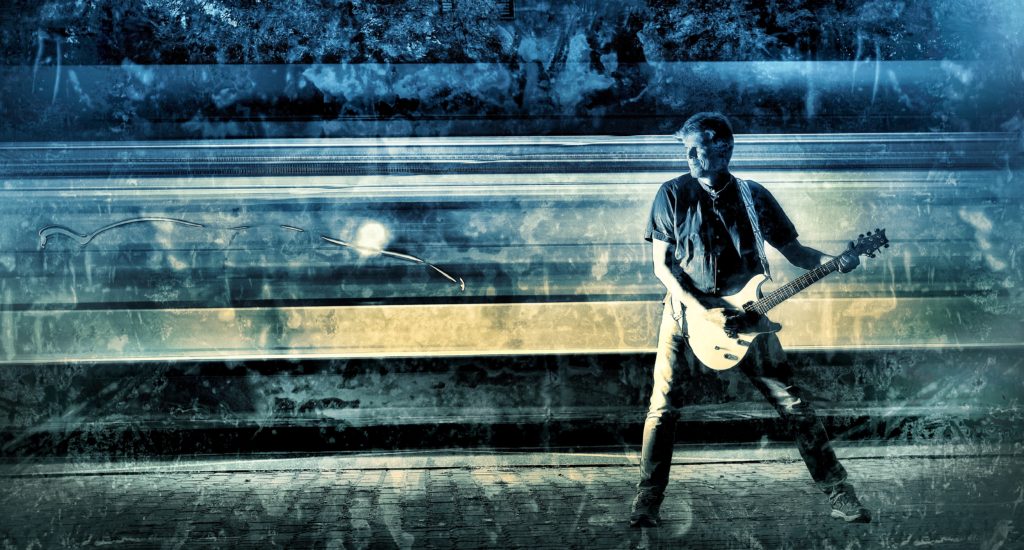 He has appeared on numerous paranormal podcasts such as

* X Radio with Rob McConnell  *Passion for the Paranormal 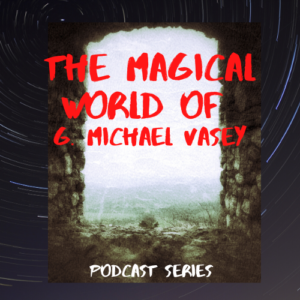 He now hosts his own podcast series that is focused on the paranormal and magic – The Magical world of G. Michael Vasey and is in its second season.

He has also been featured in Chat – Its Fate magazine and been interviewed by Ghost Village and Novel Ideas, amongst others. 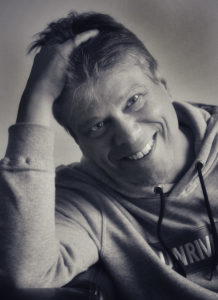 “In many ways, I have been very fortunate meeting many wonderful people and visiting a great many beautiful and interesting places in my life to date. Some of my blog articles highlight these wonderful experiences…..In the end, I am fascinated by what we are and why we are here. I am captivated by reality and what it might be. I am a firm believer in magic and the power of the mind to shape reality. That’s what I write about, think about, and obsess about…..”

Please do take a look at some of his books and reviews here.

Or explore articles about him and interviews with him here.

Feel free to drop him a line at gary @ garymvasey dot com or contact him at any of the following, 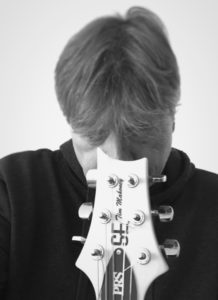 Professionally, he holds a Ph.D. degree from the University of Strathclyde for research into paleoenvironment and fossil fauna of the Carboniferous period and a B.Sc. (First Class Hons.) in Geological Sciences from the University of Aston, and has published numerous peer-reviewed scientific papers. He started his career as a Geologist for BP. Soon growing bored with geology, he moved into IT and the broader energy, commodities and environment business via Price Waterhouse and Cap Gemini before taking on executive posts with Sybase, TransEnergy Management, VasMark Group, CommodityPoint, Ezpada and Commodity Technology Advisory LLC where he currently works as a respected and sought out analyst covering the broader commodities trading and risk management as a Managing Partner. He has authored over 1000 articles for many of the premier publications in the space and co-authored several business books including Energy & Environmental Hedge Funds-The New Investment Paradigm (Wiley) with environmentalist Peter C. Fusaro.

Gary has also studied magic for many years with organizations like AMORC, CR&C, SOL and The Silent Eye. He is a second degree initiate of SOL and performed as a supervisor for the school for many years. He has written several books on magic including The Mystical Hexagram penned with Sue Vincent and The New You

Gary detests politics and politicians generally believing that most, if not all, are in it for themselves. He believes strongly in equality and accepting personal responsibility.

Being an addicted scribbler, He also blogs at,

My Haunted Life Too – A Collection of your true scary stories of the paranormal
Strange Book Reviews – This is his book review site. He likes strange books quite a lot!
CTRMCenter – This is his professional blog where he writes about commodity trading and risk issues.

3 thoughts on “About Me”